This year YMCA Romania Federation and YMCA Bournemouth(UK)signed a partnership agreement to run European Voluntary Service projects.Since September 2016 2 young persons from Baia Mare – Andreea Lazar and Marian Cupse – are hosted in Bournemouth and contribute to serving the community of the hosting organization. 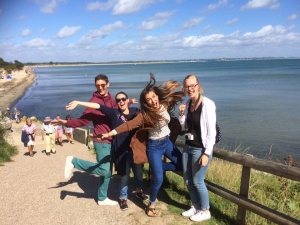 ” I started my EVS project: “Reaching disadvantaged members of the Bournemouth community” in September 2016, almost two months ago, but it feels like I’m in Bournemouth for ages. My sending organization is YMCA Romania and hosting one is YMCA Bournemouth, so I thought they do almost the same activities and I will feel like home, but the truth is that are very different and for me was quite hard to understand it. In “EVS life” time flies very fast. I have 10 more months to spend here (until September 2017), but I expect it to pass really fast. We are 5 volunteers involved in this project: 2 from Romania, 2 from Spain and one from Germany and each of us is working in a different department. I’m part of marketing team and my tasks are to produce graphic materials like posters, banners and leaflets, to organize fundraising events like charity races and rough sleeping, to update the website, twitter and Facebook page, to take photos at the events and write press releases. I already feel that I’m part of the marketing team (not just a volunteer), we plan activities together and I feel free to bring in my ideas and propose new projects. People from the hosting organization are really welcoming. At the beginning they organized a BBQ meeting for all EVS volunteers and showed us the surroundings. Slowly I started my weekly activities and took part in few public events like “Love Boscombe” a festival organized by churches, “Fresher’s Fair” at the local University, Bournemouth Marathon Festival, “Soul in the Machine”- a theatre play about YMCA’s history, “Kick it Out”-antidiscrimination football event. In the middle of September I had the chance to take part in the “marketing team” of the Youth Exchange organized by the organization, where I took pictures and film what happened all week. I also took part in a lot of meetings with YMCA’s staff, young people from community and with other organizations interested in EVS. I feel that people from Bournemouth like us and we inspired them to do more EVS projects.
It’s always tea time in sunny Bournemouth, the place where my EVS adventure began! It feels like you have a world of your own and you can dream as big as you want.” – Andreea Lazar- EVS Volunteer 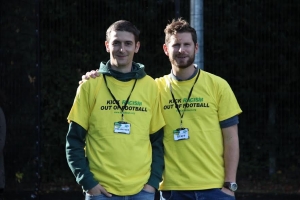 “I am Marian, I am an EVS in UK more exactly in the south of UK where are the best sandy beaches 🙂 a nice little city called Bournemouth in the YMCA Bournemouth, my department is CHAPLAINCY / SANDYHOLME MISSION. For EVS to be possible you will need a sending organization and a hosting organization in my case the sending organization is YMCA Romania in which i am a volunteer for almost a decade, the hosting organization as i mentioned before is YMCA Bournemouth.I will stay in UK for more 8 months with 2 months gone so fast, the name of the project is “Reaching disadvantaged members of the Bournemouth community”
When I say that to months has already passed I feel like it was so quick, I am in the Chaplaincy Team run by the nicest guy called Jaz, where we offer:
– spiritual support to YMCA Bournemouth staff, volunteers, clients and their families
-running workshops to help our YMCA hostel residents to connect spiritually and build a better future
-supporting local street homeless people in Bournemouth Town Centre
– being an advocate for the Christian influence within the organisation
-helping in developing partnerships with local churches and running community outreach projects
-working to develop the missional use of the Sandyholme retreat centre in the Purbecks, Dorset.
From previous journeys, i learned that you don’t want to have high expectations because you will be disappointed, but all the time that i am here i felt like i set them to low, England is great (a bit expensive, food is without taste,etc).The good part of my experience is the YMCA Delta house more exactly the hostel where i like to go and talk, play, do activities with the resident’s and also the staff which are really friendly.” – Marian Cupse-EVS Volunteer 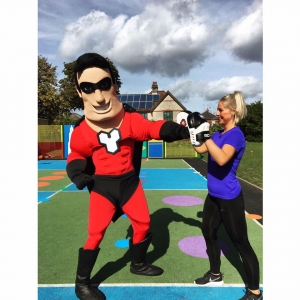 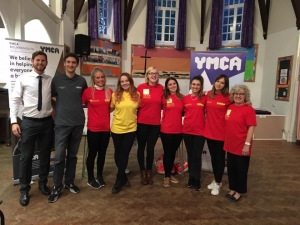 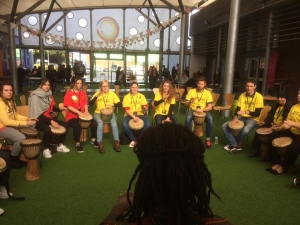 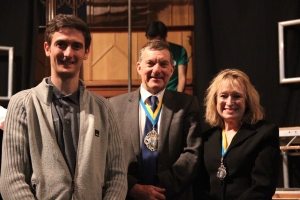 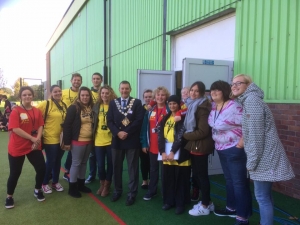