In June and July 2022, YMCA Romania and YMCA Baia Mare team – staff and volunteers – organized 3 weeks of day camps for the Romanian and Ukrainian kids who are temporarily established in Baia Mare and surroundings.

As the YMCA in Romania works according with the American Camp Associations Standards the entire program and infrastructure was built in order to create a safe space, learning space, peace building and fun for the campers. As well, the team had their own learning and growing process monitored.

The camp season started with the recruitment and training of  35 volunteers who joined the YMCA staff team about camp program, management, responsibilities, building the program together, arranging the practicalities and logistics.

The themes around all experiential activities focused on were: peace – tolerance – resilience – adaptability – connection with others and with nature – values – character development – recognizing and managing emotions – validation – creativity – sports – interculturality – team work – diversity.

150 Romanian and Ukrainian kids benefited by the program. Moreover, 12 Ukrainian kids came directly from Tyachiv to be part of our 3rd camp. They were sent by the Tyachiv City Hall due to a partnership between Maramures County Council – Associations of Ukrainian Cities (President Mr Klitschko – city mayor  of Kiev) – YMCA Baia Mare, through European Regional Committee in Brussels.

The participation of Ukrainian campers ( ROUA members and beneficiaries) is financially supported by YMCA Europe and PPG Romania SA. Thank you Xindao for your support!

The day camps took place at ROUA Community Center – a safe space that offers integrated services and activities for all age groups, co-created by a Coalition formed by the DEIS Association, YMCA Romania, YMCA Baia Mare, Rotaract Baia Mare, City Makers, the Association of Social Entrepreneurs of the North West , the Somaschi Volunteer Foundation, the Reinvent Association and the Ukrainian community temporarily established in Baia Mare, with the financial support of the Disaster Emergency Committee through ActionAid, co-financed by YMCA Europe, FONSS, with support from ARC and the Romanian Youth Council. 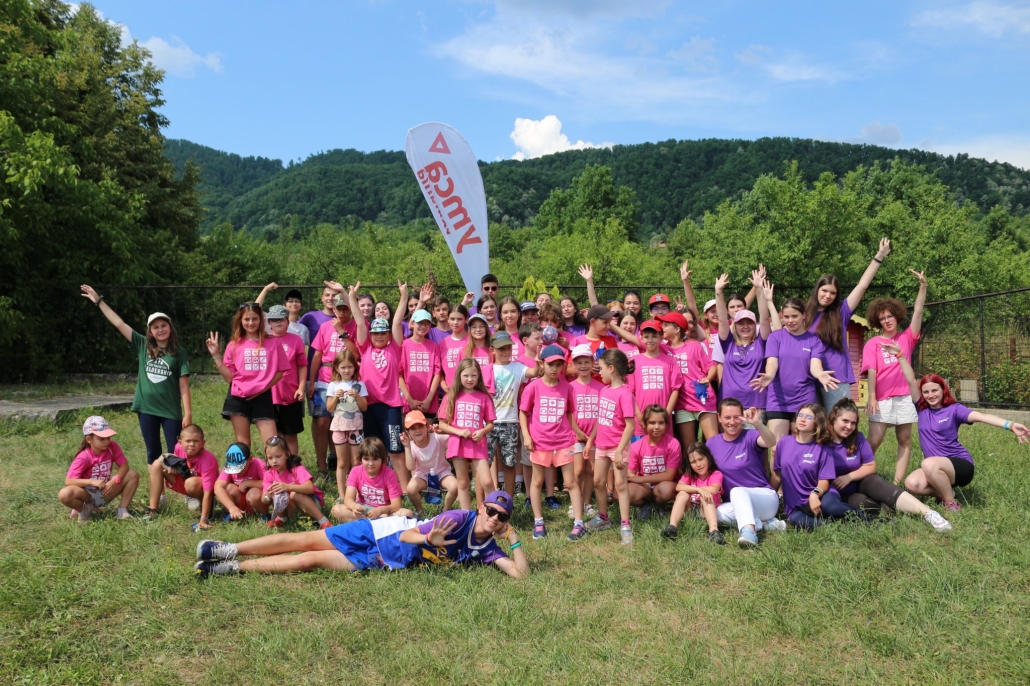 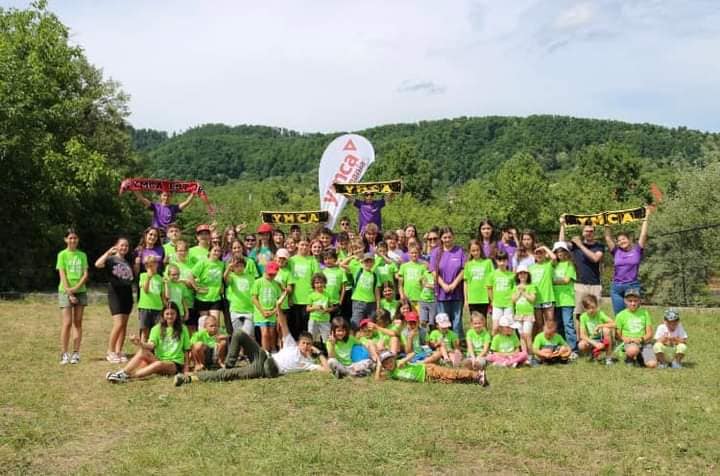 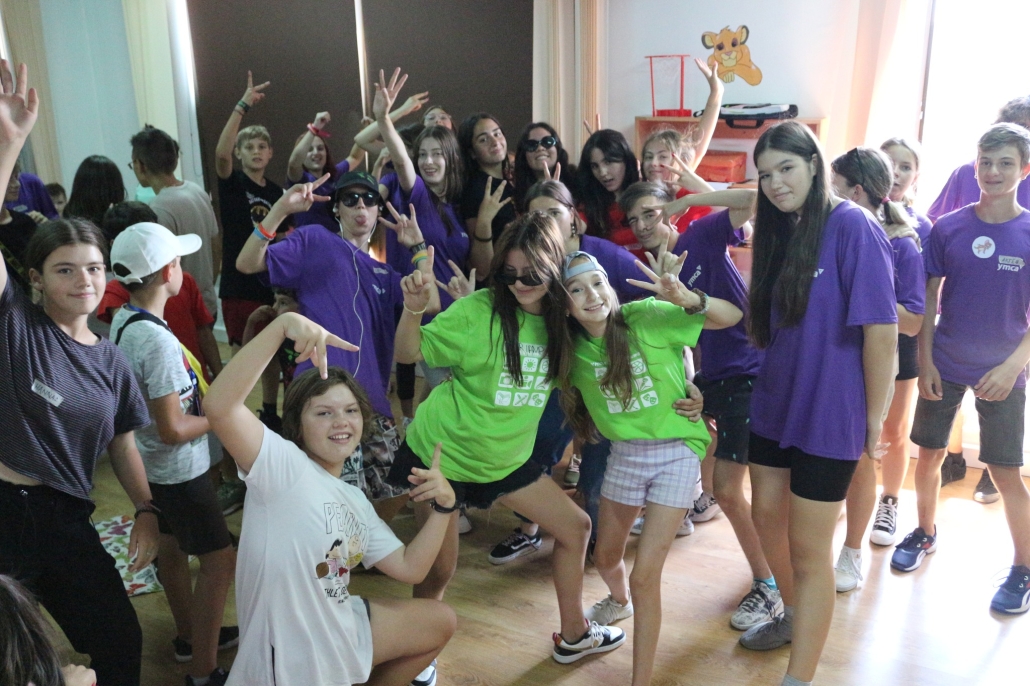 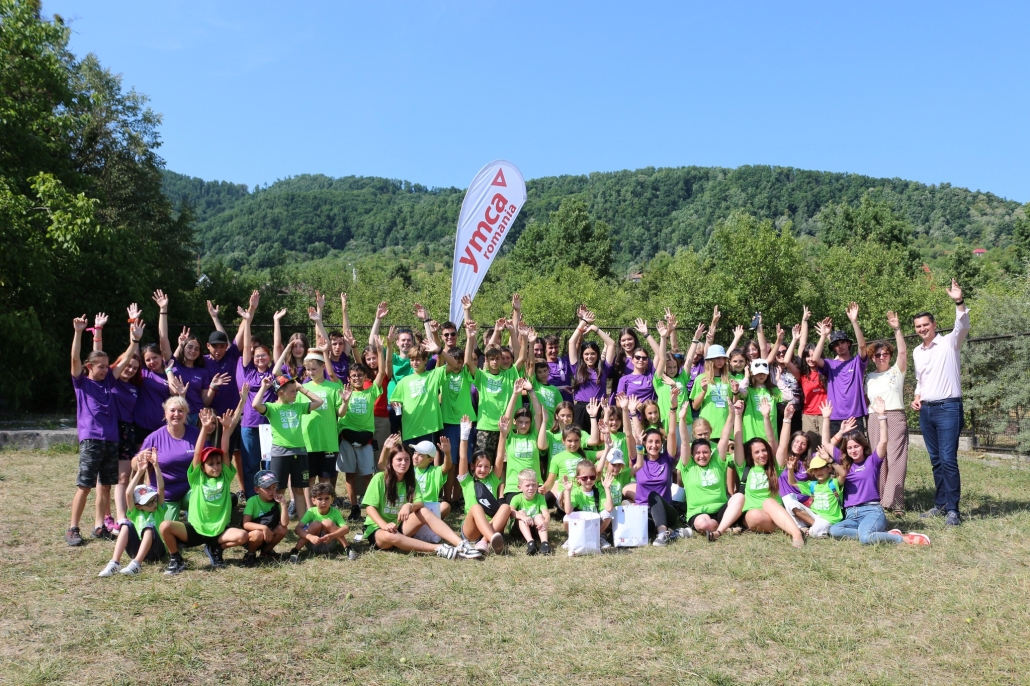 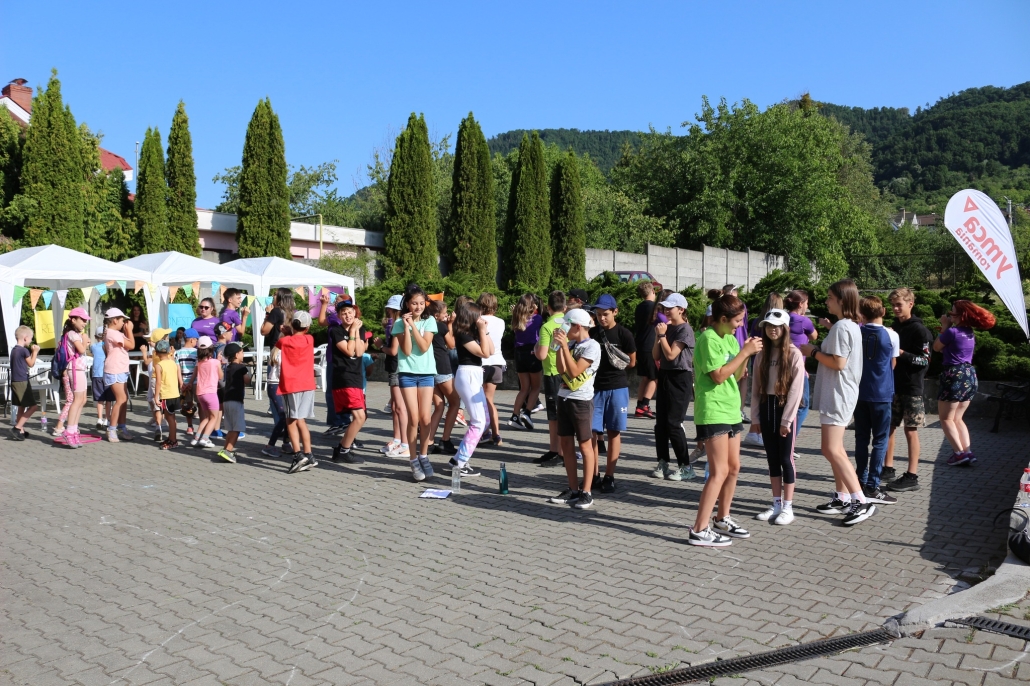