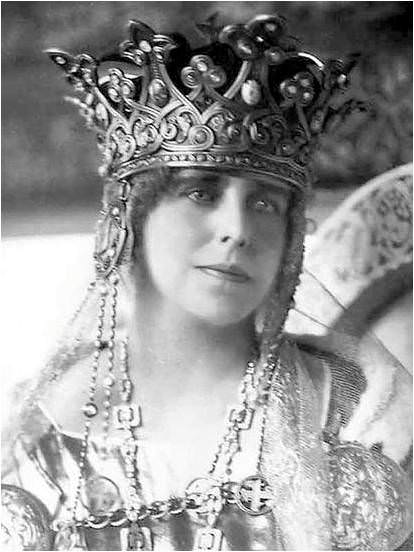 The YMCA in Romania  was founded in Bucharest in the year 1919. The initiative belonged to Queen Mary who, at the end of the world war, invited the YMCA volunteers from U.S.A. whom accompanied the American troop expedition to Europe for founding a similar organization here in Romania. 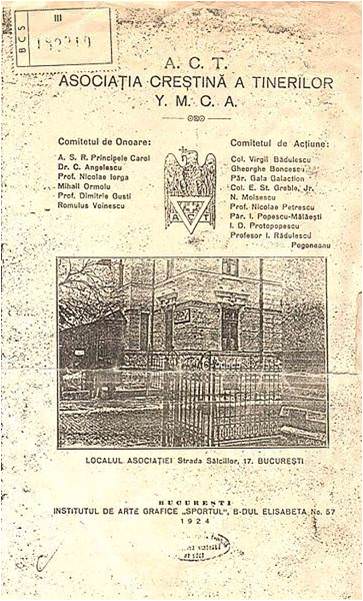 In 1925, the association begins a partnership with the Ministry of Labor which sent young apprentices to the YMCA camps. Between 1935 and 1940, YMCA in Romania is preoccupied by solving the social and educational problems of the youth all over the country.

During world war II, YMCA in Romania is very active behind the front lines, being involved in the domain of culture and social assistance. A more particular domain of activity during that period is the aid brought tot the hundreds of pole refugees which were accommodated in the association’s camp from Timisul de Sus. As a gesture of gratitude, they built there an altar dedicated to Virgin Mary. Along with the communist regime, one part of the Romanian YMCA’s life is put to an end. The association is dissolved in 1948, a lot of members being incarcerated.

YMCA  association is reestablished at the initiative of a group made up by some of the old YMCA members. After some research, it began do develop and the association opened new branches all over the country: Bucuresti, Iasi, Tulcea, Alexandria, Arad, Brasov, Cluj Napoca, Piatra Neamt, Oradea, Baia Mare, Sacel, Rozavlea. During the years 1991 and 2000 YMCA  is actively involved in developing and implementing social programs. At the same time, it managed to retrieve the camp from Timisul de Sus which was confiscated by the communist regime in the year 1948. The camprecovery brought up a new perspective over social programs. A considerable number of camps with different themes where developed, and at the same time, it proves itself to be an excellent location for the trainings of future leaders. 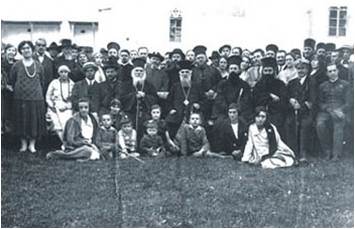 Starting with the year 2000, the strategies of the YMCA associations changes, many of them becoming independent. Furthermore, the associations are involved in participating and organizing different regional events for the youth. In the year of 2004, the local YMCA associations  create the national movement called YMCA Romania Federation, by this, trying to develop and respond to the needs of young people, as well as it opens for other youth organizations whose mission, purpose, vision and programs respond to the same community needs. The National Movement was created according to the European trend of the YMCA. The association’s motto is “Empowering young people”. 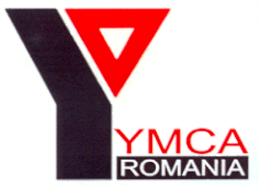 After more than a decade since it’s rebirth, YMCA Romania Federation has succeeded in successfully responding to the individual and collective needs of thousands of young people, aiming to become an ambassador for them in relationship with the authorities and the community.

Since 2010 we are member of  YMCA Europe and since 2014 , our movement is a member of World Alliance of YMCAs. 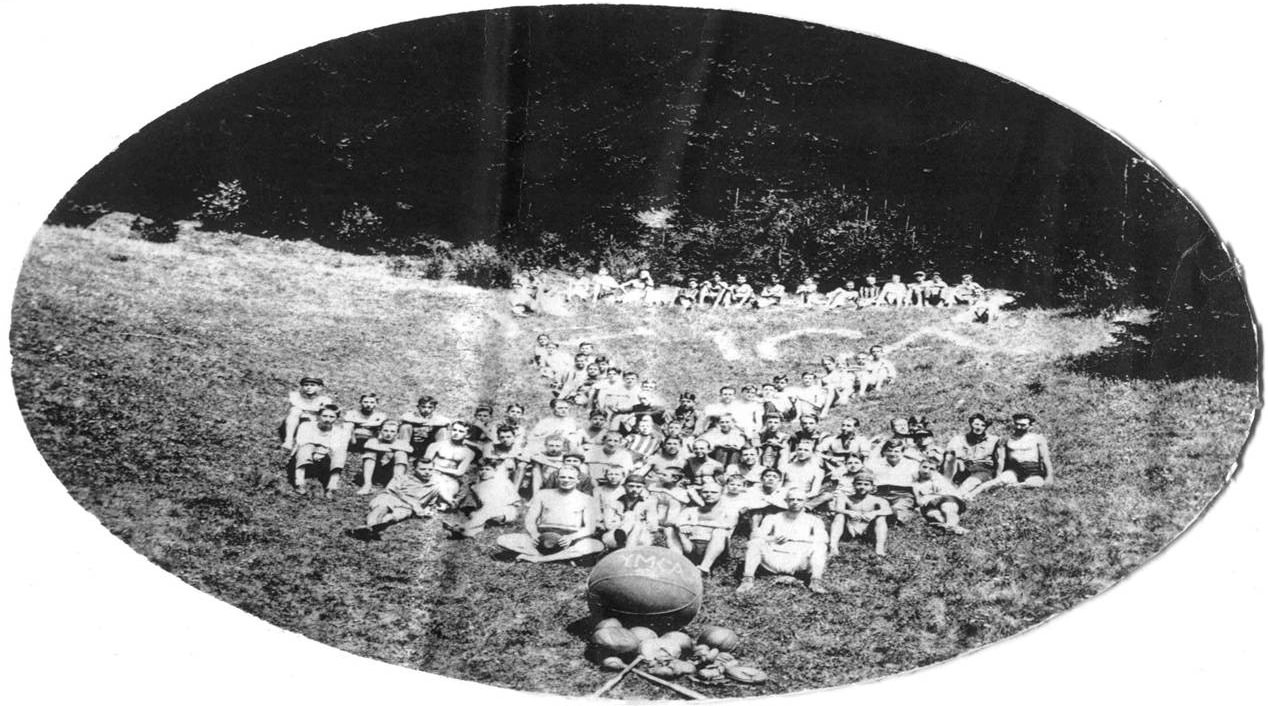