YMCA in the World

In 1844 is established in London, at the initiative of a group of young men, led by George Williams, YOUNG MEN’S CHRISTIAN ASSOCIATION (YMCA).

YMCA was meant to be an answer to the precarious social conditions into the big towns at the end of theindustrial revolution (years 1750 – 1850).

The development of the railroad and the centralization of commerce and industry brought many young people in search of working places from the rural surroundings to the cities. They work between 10 and 12 hours on day, six days on week. Away from home they were sleeping in many cases at the working place, in insalubrious and very small rooms. Out of the job place things were worse, uncovered channels, pick pockets, criminals, beggars, drunkards, harlots, and abandoned children on the streets of London.

YMCA developed very fast from a society who dealt whit meetings dedicated praying and groups of biblical study into an association who organized public lectures and courses on different themes depending on the needs of a society in progress. In the same time the places of lecture and those of recreation offered to young people to bound friendships and accommodate to life in the city.
At the beginning those who joined YMCA were active Christian’s eager to participate at the associations programs. Despite of these, they were received between members non Christians with an unquestionable morality.

At the 50 anniversary in the year 1884, YMCA became a movement so important that his founder, George Williams, was raised to the rank of knight by Queen Victoria. George Williams, founder of YMCA dies in the year 1905 and he is buried in the St. Paul Cathedral between the heroes and the politicians of the people. In sign of respect, against Sir George and to the acts undertaken to YMCAduring the World War I, the British politicians dedicate to them a stained glass that has in the middle a red triangle (the symbol of the association) that was located in Westminster Abbey.

Beginning whit the year 1851 YMCA develops on the American north continent, succeeding to impose good programs. Among others, the instructors from the YMCA camps in USA invent in 1891 basketball and in 1895 the volleyball. During that time YMCA succeeded to impose itself, as an association able to meet to the needs of the individual through programs of excellent quality. 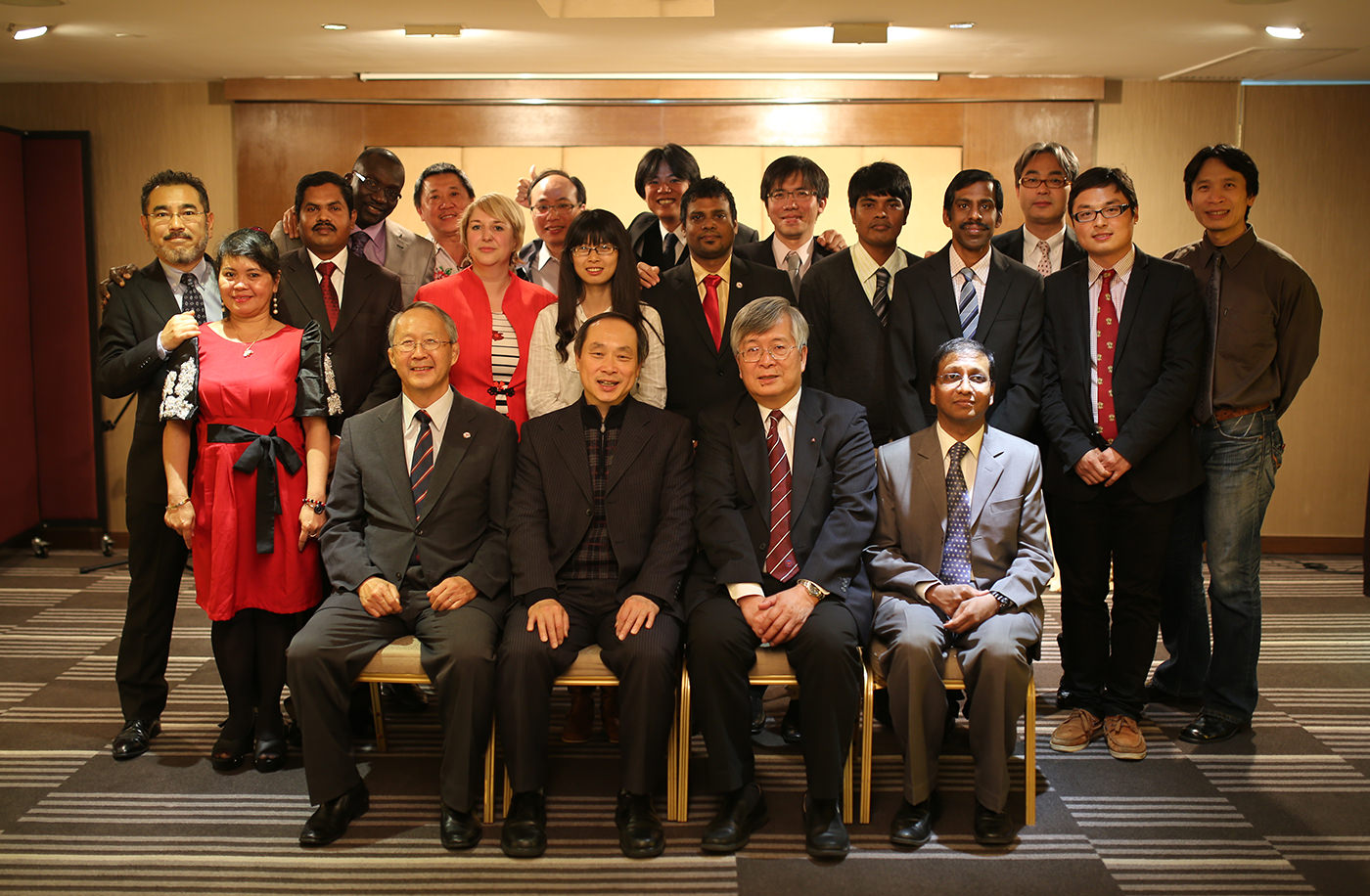